And what a week it was! (Just this morning, Mubarak stepped down in Egypt.  Nothing can top that.  I mean nothing.) 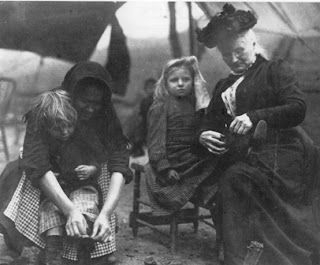 But this gives me an excuse to use this MJ quote:  "I asked a man in prison once how he happened to be there and he said he had stolen a pair of shoes. I told him if he had stolen a railroad he would be a United States Senator."
So, reading further. . .there are at least 65 private swine-hunting preserves in Michigan.  Uh huh. Now we're getting somewhere:


Owners of hunting preserves — at least 65 swine hunting sites are in Michigan — said their security measures are adequate and the threat of wild pigs is overstated. But the DNRE, farmers and some hunters say the bristly boars are wreaking havoc. The pigs, considered to be omnivores, eat practically anything, including endangered wild plants, the eggs of game birds, young deer or lambs, reptiles and farm crops. "They will really rip up a farmer's fields," DNRE spokeswoman Mary Detloff said. "Overnight, they can destroy acres of corn and wheat. They dig wallows 3 feet deep and 5 feet wide, which are a real danger to farming equipment." The pigs, which can maintain a running speed of 15 mph and are capable of bursts of 30 mph, are generally viewed by state officials as big cockroaches with tusks. The DNRE has essentially OK'd shooting the pigs on sight. "Basically, our policy is shoot first and ask questions later," Detloff said

There are also some indications that she has sold out in the ideological sense and committed the Huffington Post to joining the mainstream media - the evil "MSM" of "HuffPo" blogger ire. Announcing the deal, she and her new boss went out of their way to say that the new Huffington Post would emphasize things other than the liberal politics on which the brand was built. AOL Chairman Tim Armstrong said he thinks "Arianna has the same interest we do, which is serving consumers' needs and going beyond the just straight political needs of people." Huffington agreed, boasting that only 15 percent of her eponymous site's traffic is for politics (that's down from 50 percent a couple of years ago), and she emphasized that politics is just one of two dozen "sections," including a new one devoted to covering divorces. "It's time for all of us in journalism to move beyond left and right," Huffington said Monday on PBS's "NewsHour." "Truly, it is an obsolete way of looking at the problems America is facing."

I used to think I knew Arianna (strictly in the sideline sense.  I really don't know anybody), the Arianna of "Pigs at the Trough", "Fanatics and Fools" and "Third World America".  But now. . .Arianna, I hardly knew ye. girl.  Granted, I don't understand a word you say when you speak, but I thought I was reading you loud and clear in your books.  Just goes to show. . .fool me once, shame on me, fool me thrice, shame on. . .yeah.
But understandably, when President Obama visited Marquette yesterday (100 miles from my birthplace, if you care), the whole place went nuts.  They even gave him a Stormy Kromer hat! 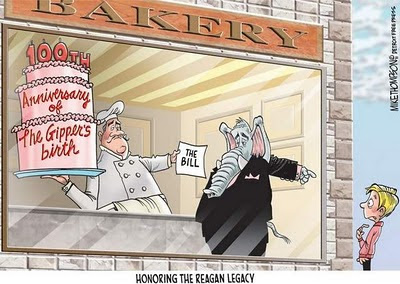