Hi. Ramona Grigg here. It's a shame we haven't met before. I'll bet we have a lot in common.

I write this blog myself, with the aid of many outstanding voices. It all started on January 20, 2009, the day of President Barack Obama's first inauguration, when the idea of a blog grabbed hold and wouldn't let go. I knew history was in the making and I thought this would be the way to chronicle the times ahead. (I had no idea!)

My background is as a freelance feature writer and columnist with both newspaper and magazine experience. I'm an opinionated liberal, a lifelong, unapologetic Democrat, and a big believer in goodness and mercy.

I'm Midwestern-born, living in a cabin on an island off of Michigan's Upper Peninsula. It's not as remote as you might think. We have satellite and DSL and two ferries to haul us to the mainland and back. The air is crystal clear and BS meters work well up here. 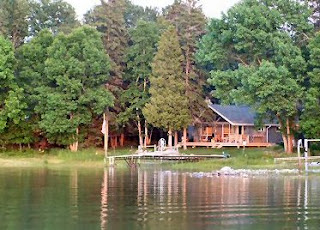 I'm older than most of you but I try not to make age an issue, unless age is an issue worth talking about.

I remember where I was when FDR died. (In the back of my classroom choosing books to take home to read. When the news came over the loudspeaker I sobbed so long and so loud my mom had to come and get me.)

I was crazy about Adlai Stevenson and if I had been old enough I would have voted for him.

When JFK was assassinated, I was a heartbroken, terrified mom trying to explain to two frightened young children that, no matter what happened next, we would keep them safe.

In 2001, when the buildings at the World Trade Center collapsed after terrorists drove airliners into them, we were telling our frightened grandchildren the same thing.

That's what we're all doing here.  We're trying to keep everyone safe. 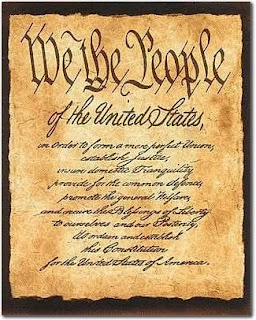 I hang out pretty regularly at Medium. I'm a frequent contributor at Crooks & Liars, and now and then at Daily Kos, National Memo, The Broad Side, and other places where liberals are welcome and smart people hang out.


My professional profile is on LinkedIn, as well as on Muck Rack.

And if you like what you see, this writer is for hire.