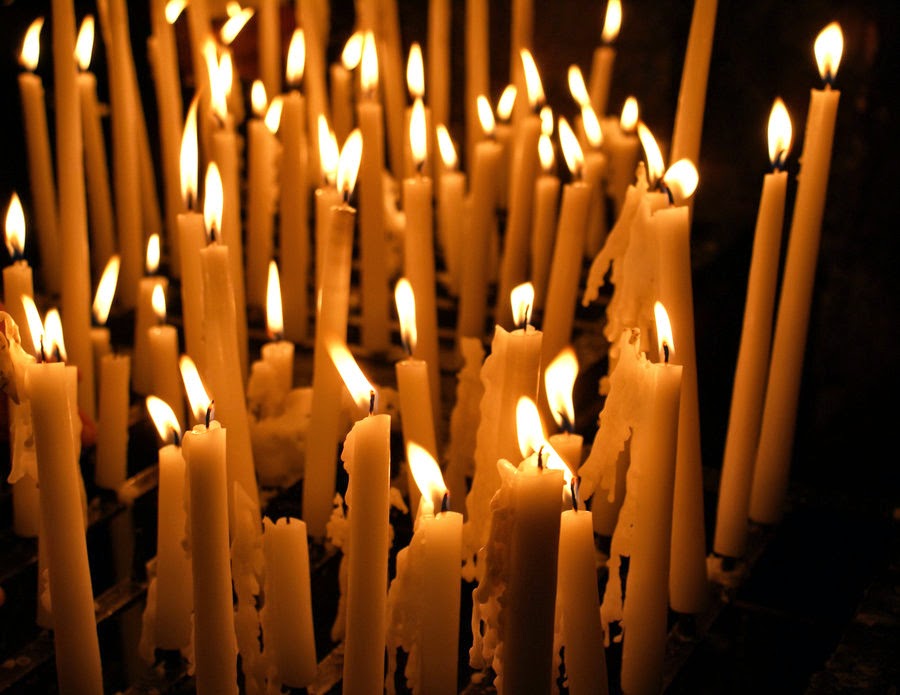 On September 17, the very day--I mean, the exact day I turned 77, Dr. Ezekiel Emanuel's essay, "Why I hope to Die at 75" appeared in The Atlantic magazine.   You could have knocked me over with a feather.  Really?  (We old people say, "really?" while you say, "seriously?".  There's one difference right there.)

Emanuel is a bioethicist and breast oncologist who is for Obamacare and universal health care and against euthanasia for the aged.  Nevertheless, he apparently believes that because most people over 75 are no longer as vibrant as most people under 75, and many of them have insurmountable health issues, there should be an arbitrary cut-off date after which any reasonable human being would do humanity a favor and go find themselves a nice iceberg somewhere and float off into the darkness. Singing.

I have admired Zeke Emanuel for. . . I don't know. . . a long time now. I can't remember.  (Don't kill me!)  I always thought that of all the Emanuels, he had his head on straightest.  But it could be that on the very day I turned 77 my brain read Emanuel's piece, took notice that I was exactly two years past the cut-off date, and got confused about what it was supposed to do now.  Whatever happened, I don't get this guy.  Not this time.


By the time I reach 75, I will have lived a complete life. I will have loved and been loved. My children will be grown and in the midst of their own rich lives. I will have seen my grandchildren born and beginning their lives. I will have pursued my life’s projects and made whatever contributions, important or not, I am going to make. And hopefully, I will not have too many mental and physical limitations. Dying at 75 will not be a tragedy. Indeed, I plan to have my memorial service before I die. And I don’t want any crying or wailing, but a warm gathering filled with fun reminiscences, stories of my awkwardness, and celebrations of a good life. After I die, my survivors can have their own memorial service if they want—that is not my business.

And then he said:


. . .the fact is that by 75, creativity, originality, and productivity are pretty much gone for the vast, vast majority of us. . . This age-creativity relationship is a statistical association, the product of averages; individuals vary from this trajectory. Indeed, everyone in a creative profession thinks they will be, like my collaborator, in the long tail of the curve. There are late bloomers. As my friends who enumerate them do, we hold on to them for hope. It is true, people can continue to be productive past 75—to write and publish, to draw, carve, and sculpt, to compose. But there is no getting around the data. By definition, few of us can be exceptions. Moreover, we need to ask how much of what “Old Thinkers,” as Harvey C. Lehman called them in his 1953 Age and Achievement, produce is novel rather than reiterative and repetitive of previous ideas. The age-creativity curve—especially the decline—endures across cultures and throughout history, suggesting some deep underlying biological determinism probably related to brain plasticity.

There are people who are still brilliant--or at least special--long past the time most of us would have given up and moved on.  They're Emanuel's exceptions and the older these people get the more they become potential national treasures.  It's because they've beaten the odds and are living proof that, even at such an advanced age, they still have much to contribute.  It's also true that younger admirers have put themselves in their place and feel better about their own chances of making waves for that long.  But too often they stop celebrating that person's achievements and begin celebrating their longevity.  Any mention of them from then on ends up being a eulogy. As if whatever they were is in the distant past and now they just are.  This sort of thing doesn't help.

A cut-off date of, say, 75 when even Emanuel, the chooser of the cut-off date, admits that nobody ages in the same way during the same time-frame, is so dumb all I can figure is that he needed an attention-getter to make a few points about how terrible it will be when he's no longer at the top of his game.

(Cross-posted at Dagblog and Alan Colmes' Liberaland.  Featured on Mike's Blog Round-up at Crooks and Liars.)