I'll be the first to admit that one of the reasons I haven't been as active here as I've been on Facebook and Twitter is because chaos--even planned, organized chaos, as we've seen coming from the Bannon White House--is exhausting!

But there's another reason. Lately I've been raging on in short spurts because it's all I've got. I'm going in for surgery in two days, but I'm confident it'll only be a temporary setback.  The anticipation, I'm hoping, is far worse than the actual deed and the aftermath. The tests, the paperwork, the ups and downs--it's nothing compared to what's going on in my favorite country in the world. (And then there's this: I have Medicare and a good supplemental, ensuring very good care.  Millions of Americans can't say the same. When I get out of this I'm going after those self-serving, self-absorbed bastards forcing us to stay at the very bottom of the list of civilized countries providing health care for their citizens. There must be a limit to our patience; people are hurting and dying because of them.)

We've worked too hard to build this nation. We're not going to let it go up in flames simply because the notion of a celebrity president going rogue was too seductive to turn down.  We'll get back to sanity, no matter how long it takes or how we have to get there.

And me--I'm not done yet. I want to be there right along with the rest of you, fighting the good fight, storming the walls, voices raised in battle cries heard round the world.  (We'll be doing that, right?) 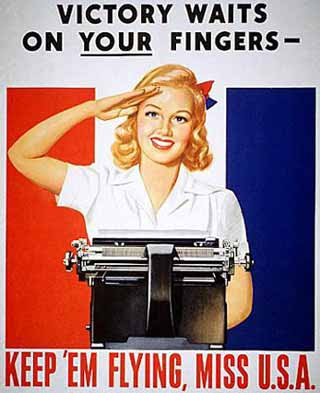