Fair Weather Dems will be the Death of Us Yet

When November 6 rolls around, American voters will have only three meaningful choices in the presidential election:  We can vote for Barack Obama, we can vote for Mitt Romney,  or we can opt out of voting for a president altogether.  There will be other presidential candidates on the ballot but there's not a snowball's chance they'll win.  If we choose to vote for anyone other than Obama or Romney,  it'll have the same effect as not voting at all.  That's the reality--that's the way it is.

We can say we're voting our conscience by voting against the two top contenders, but that's the kind of satisfaction that's filling but fleeting.  It's here and then it's gone.  One of those two is going to win, and we will have to live with the voters' choice for the next four years. 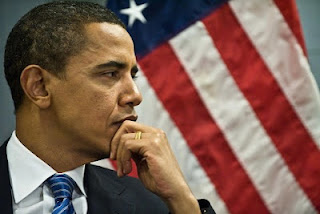 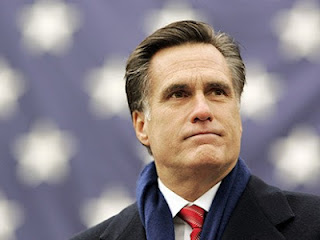 In a conversation the other day, someone--an admitted Democrat and progressive--said it had to be Romney, simply because Obama needed to learn a hard lesson.  He has failed us so completely he doesn't deserve another term.  (What wasn't said but could be seen hanging in the air were two words guaranteed to settle any argument of that measure:  "So there.")

This person went on to ask, how much worse could it be with Romney as president, anyway?  And mightn't it be better for us in 2016 if the Dems aren't rewarded this time for their transgressions?  (Reminder: Democrat/progressive speaking.)

While the others involved in the conversation wouldn't necessarily go quite that far, they leaped on the bandwagon careening toward "Screw Obama and the Democrats."  Boy, were they mad!  They were so mad they completely forgot that screwing the Democrats meant essentially screwing themselves.  Pointing that out to them only added to their anger.  They were already screwed, and it was all Obama's fault.  And it was all the Democrats' fault.  And they will be made to pay.

I'll skip the rest of the conversation, except to add that there was some talk of giving up being a Democrat until 2016, when the opportunity to elect real progressives might present itself.  (In other words, they'll be Democrats when and if being a Democrat is cool again, but don't expect them to do anything to make that happen.)

To this dedicated, lifetime Democrat (yes, I've talked about this before) that's like saying they'll give up being an American until America comes to its senses.  Being a member of a major political party--one with power and clout and the potential ability to make real societal change--is not a part-time, fair weather pastime; it's a privilege and an obligation.  It requires commitment and hard work.  It requires a studious analysis of past and present performance in order to understand our role in strengthening our platform and choosing our stable of potential leaders.

It requires that we honor the heroes of our party and work to keep the fruits of their hard labor relevant, sustained and not in vain.  It requires that we vet our candidates, draw out the very best, and support them to the hilt. 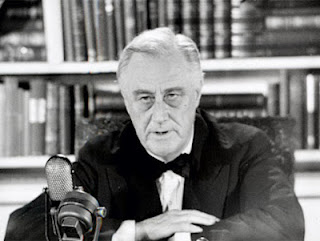 As Democrats we've signed on to stand firm against our enemies--the enemies of the people--and form a coalition that can't be broken.  It's the only way we can fight against the privateers and build our country back again.  So we work to maintain our party and when our leaders disappoint us or go against what our party stands for (not unheard of, sorry to say), we're required to set them straight.  We never let up.  We make them act like Democrats.

What we don't do is pick up our toys and go home.  And we sure as hell don't work against our elected leaders and help the other guys win.