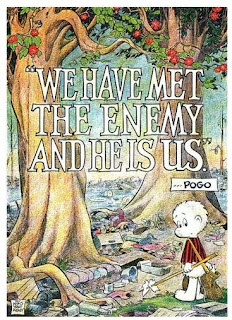 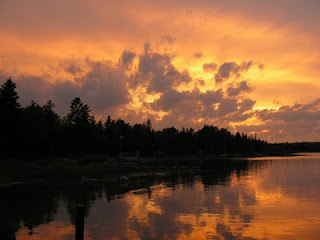 Beautifully written. You have inspired me once again my friend!!! :)

Thanks for reminding us of how far we have come and how far we need to go yet. :)

Thanks Mona! Well said as always. When I talk to my Dad, he does indicate that it is like night vs day with the new administration in his work for the Fish and Wildlife Foundation. So far so good! I want to do something with my life that helps the planet. Where to start?
Jean

Hi Lora, thanks for writing. I'm sorry Earth Day only comes once a year. We all seem to forget how fragile our Earth is and how responsible we all are for keeping it safe.

Jean, so glad to see you here. I can imagine that over the years your Dad has seen it all, the good with the bad. I'm happy to hear that things are improving with this new administration. I guess I really WANTED to hear that.

You must be so proud of your Dad for all his accomplishments. (I second that.)

I want to do something, too. The only thing I can think to do is to keep the awareness alive. I'm not up to heavy lifting anymore, but I can let my voice be heard!

One of my grandads was a farmer in the U.P., the other was a doctor and avid naturalist from Ohio. There were no great wellsprings of liberalism on either side of my family, but there was a universal understanding of custodianship and the duties that came with it. We planted trees and cleaned up human litter and learned to prevent fires and act with respect and caution and reverence. To me these are almost conservative values...but you'll hardly see a modern conservative embrace them...and that sadden me more than I can say.

voxmagi, wonderful thoughts. Stewardship, respect and reverence. . .the earth could more of the same.

Where in the UP did your grandad live?