So It Happened And It Was Bad. No Quitting Now. 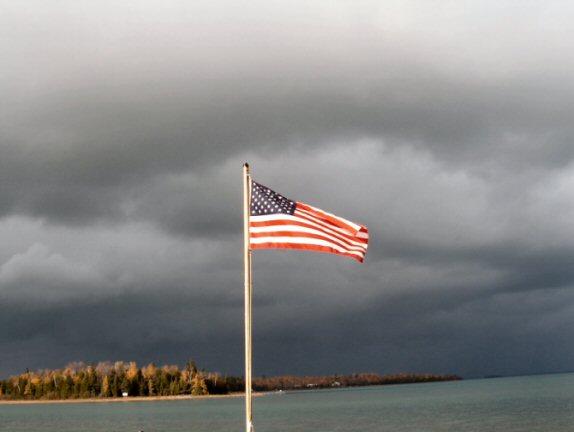 It's been almost a week since the mid-term elections and you may or may not have noticed that this space has been empty.  Deserted.  Lights out.  Nobody home.

It wasn't because I'm chicken about expressing how I feel about what happened last Tuesday.  That's not it.   I kept trying, but I honestly had nothing coherent to say about it.  I wrote an entire blog post on Wednesday morning and almost hit the "Publish" button before I realized that it was nothing but one big whine.  A total waste of time.  We didn't just lose an election, we lost in such a devastating, humiliating slam-dunk of a rout, I felt as if I have been physically beaten.  I couldn't catch my breath, it hurt so bad.  The only thing I could think to do was to lay low and do nothing.

It worked out that there were other things going on in my life that distracted me enough so that going off the deep end wasn't an option.  For the first two days I deliberately stayed away from the blame games, the prognosticating, the clueless reporting of the results--as if it wasn't the worst thing in the world that the Republicans skunked us.  All across the country.  The undeserving bastards SKUNKED US!!!!

I was not the only one to take the loss personally.  A whole lot of cussin' going on out there.  And blaming.  Mostly at the Democrats who apparently let this happen, either by choosing bad candidates, by running hopelessly out-of-touch campaigns, or by being pseudo-Democrats who pretended they cared but didn't feel the need to actually go out and vote.

For once it wasn't Obama's fault, it was the fault of the Democrats who moved away from Obama in order to have a chance at winning in Obama-hostile states.  Unless you believe it was Obama's fault for not giving those Dems reason enough to want to include him in their quest, as representatives of his party, to win a seat on the Democratic side.

There is plenty of blame to go around and all of the principals deserve a portion of the flak, but the bottom line is that the Republicans are now in charge of everything but the executive branch of our government, and the big unknown is how the executive branch will handle it.  The truth is, President Obama doesn't follow a predictable path.  He doesn't even follow a Party path.  He is the epitome of the Big Unknown.  Will he now suddenly become our 21st Century FDR?  I wish.  But no, he won't.

Will the Republicans suddenly come to their senses and realize they have two years to attempt to fix the damage they've already done, hoping that by 2016 we'll forget that they're the enemy and give them a chance at owning the entire government?  No to the first part but yes to the last.

It's the hopeless optimists the Republicans have to fear.  We've always been their undoing.